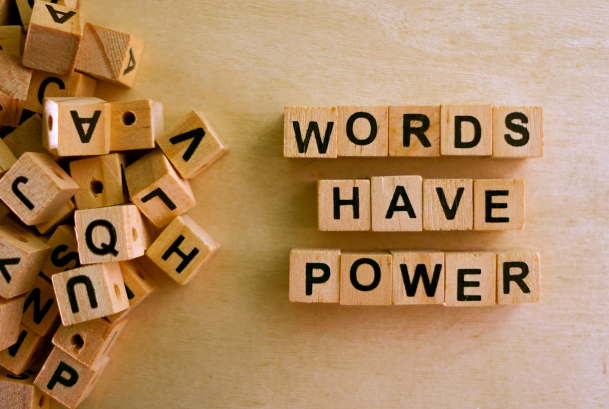 Sayings are a strong part of the Spanish language and culture, and they play a significant role in everyday’s communication. They have been in the Spanish language for centuries, and nowadays, the younger generations still use them. In this post, I will introduce you to the most common sayings in Spanish so you can use them in your daily routine!

First of all, what do we understand as sayings? Sayings are usually spoken expressions that are part of folk traditions to transmit wisdom to each generation. They can contain advice, morals or warnings about topics such as fate, death and consequences of our actions. Each culture has its own sayings in its own language and has a specific word to refer to them. For instance, in Spain, they are called refranes, and most of them come straight from Spanish literature or biblical texts.

I am sure that you are wondering why would this be beneficial to your Spanish learning. Well, let me tell you! One of the difficulties of Spanish students is that Spanish grammar can get confusing because, in many cases, words can swap positions, and the sentence still makes sense. These short sentences are the perfect examples to teach Spanish grammar as they are correct, simple, and concise, and every word is exactly where it is supposed to be.

On the other hand, sayings are very useful to learn and memorise new vocabulary. The melodic pronunciation of these sentences not only gives context to the meaning of the word but also makes them easy to remember. Even though the list of sayings is almost infinite, I have compiled the most popular Spanish refranes for you in this post. So, let’s give it a read!

Translation: There is no bad that doesn’t bring good

This saying is a call for optimism, and it is equivalent to the English expression of “Every cloud has a silver lining”. Basically, it means that even though things can go wrong, there is always something positive in the experience. It can be that you learn something new or you get rid of something that was bothering you.

Translation: From each stick, each splinter

In English, we can say: “Like mother like daughter”. It refers to the similarities between people who belong to the same family. It can refer to a father and his son, to a grandmother and her grandchild, etc. However, it is not restricted to physical characteristics but also similar personalities and behaviours. This saying can be used with good and bad connotations.

Translations: If there is no bread, cakes will do

This saying wants to transmit that you have to be grateful and happy with what you have, and live with it. It is like using the expression “beggars can’t be choosers” in English.

Translation: Today for you, tomorrow for me

The meaning is similar to the English “I’ll scratch your back, and you’ll scratch mine”. This saying is about reciprocity but in a positive way. It has a sense of generosity to it. You don’t need to expect to receive anything from the other person; you just do it for the sake of doing a good thing.

Translation: Who has a mouth can make a mistake

It refers to the idea that anyone can make mistakes. It is used in an apologetic way to justify and amend a small error. “Quien tiene boca se equivoca” seeks to create an empathic reaction in the listener.

This saying can be understood as a call to action. If you don’t complain about something you are not happy with or you don’t look for new opportunities, you will never get a chance to change. The equivalent saying in English is “the squeaky wheel gets the grease”.

I am sure that knowing these sayings will help you acquire a deep knowledge of the Spanish language and discover more about the traditions of the country. These short and melodic sentences will help you speak Spanish more fluently and sound like a native! If you want to boost your Spanish knowledge, visit our website ETH and book a lesson with our teachers. Learning Spanish will be a piece of cake with the help of our professionals! 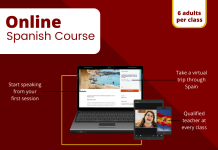 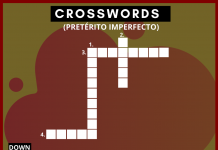 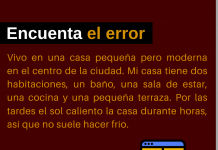 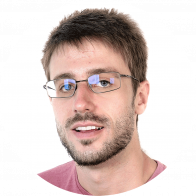 8 Habits of a Good English Student