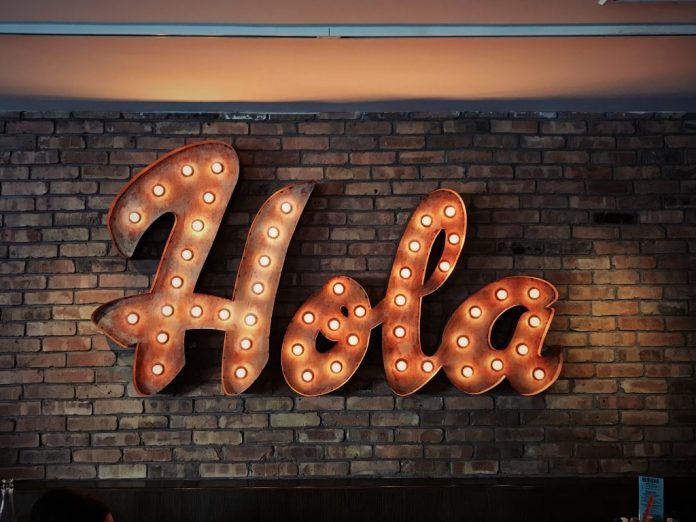 Want to learn Spanish? Wise decision my friend. Spanish is one of the most popular languages people to learn due to its simplicity and practicality. Just think about it. By one estimate, nearly 100 million people around the world speak some level of Spanish as a second language. It is extremely practical to learn it, as you will gain access to a whole new culture that will receive you with open arms. Just in case this doesn’t convince you, here are 7 reasons why you should start learning Spanish.

1. It is one of the most common languages out there

Spanish is the mother tongue of more than 400 million people and it is officially recognized as the second most commonly spoken language. In this aspect, it ranks ahead of English.

Now, don’t get me wrong. English is (and will continue to be) the language of choice for business and international communication, but when native English speakers are presented with the option of studying a second language, the following idea will often come to their heads: Why should I learn another language if English is the only language I will need? Although you can certainly communicate with most people abroad by using English, learning Spanish will allow you to communicate with that fraction that don’t speak that language.

2. You will become a part of a BIG community

In my opinion, how easy will be for you to learn any language will depend on one single thing, YOU! However, in this regard Spanish becomes easier, not because of the language as such, but because of its popularity.

The huge amount of Spanish learners caused that the offer learning materials increased dramatically. Whether you have a specific learning style or a particular language goal, you won’t have any trouble finding good quality content to learn from, and most of them will be free to use!

Compare this with learning an uncommon language such as Egyptian Arabic, for example. Although there are over 80 million speakers, most courses tend to favour Modern Standard Arabic, which is not used commonly in Egypt. If learners of this language had the amount of resources Spanish learners have, I am sure their lives would be much easier.

3. It is a great start lo learn other languages

Although learning a language is not an easy process and I am not a big believer on the Learn a Language in 3 months concept, there is something I am sure about: the more connected a language is to others, the easier it will be for you to learn them. Spanish is part of a language family called Romance languages, and several of these languages are really similar to Spanish.

Don’t be surprised that when you have been studying Spanish or a while, you suddenly start understanding big chunks Portuguese, Italian and Catalan.

4. It is beneficial for your health

I can already hear the “really?”.

And yes, multiple studies from very respected universities have shown that acquiring a second language can help delay Alzheimer’s disease and can postpone dementia symptoms.

Too young to worry about this? Wait. The benefits don’t end there. Psychologists Ellen Bialystok and Michelle Martin-Rhee conducted a study which found that bilingual children were better at problem-solving activities than monolingual kids. This and other results suggest that learning a new language improves overall cognitive function.

5. You can get a better job

Nowadays, global markets are starting to expand to Latin America, as they see it as a land of investment opportunities. In this regard, knowledge of Spanish can be a valuable tool to employers and employees alike, as those businesses need to have staff members who can help them with international trade.

Spanish speakers are a huge demographic for companies to tap into and research shows that some Spanish speaking countries are great business prospects. These countries have a purchasing power of 1.5 trillion dollars, according to Forbes, which makes Spanish speakers more valuable to corporations.

6. You will have better travel experiences

Traveling is one of the best experiences you can have in life and one of the best investments you can make, but while traveling can be exciting of itself, learning Spanish will allow you to explore the rich culture of Spain and Latin America in a whole new different way.

If you speak Spanish, you could consider the possibility of living in the country for a while, for example. There are some aspects of a country’s culture that cannot be fully appreciated during a short-term trip. Living in the country gives you more time to explore the local culture rather than the “tourist side” of it.

7. It will expand your entertainment options

I think you can agree with me that watching an English movie dubbed doesn’t compare to watching it in its original language, right? The same happens to Spanish movies. From recent Netflix series hits as “La Casa de Papel” or “Narcos”, to old-time favorites such as “El Mariachi” and “Diarios de Motocicleta”, you will not have a full experience if you don’t enjoy them in their original language.

Likewise, some of the best Spanish films and television shows are not available with subtitles, so learning Spanish opens up a whole new range of entertainment. This also applies to other forms of art, with Spanish literature ranking amongst the best in the world and Spanish language skills making Hispanic music more accessible.

So, there you have them! Hope these reasons give you enough motivation to start learning Spanish and remember that Spanish, as well as English, has its challenges, but you can overcome them all with discipline and motivation. 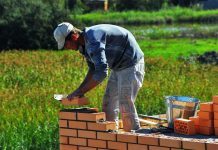 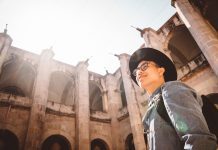 5 Tips to Learn English as a Native Spanish Speaker 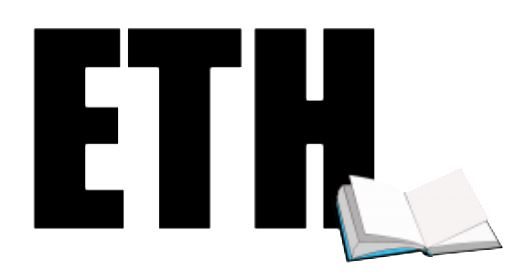 How to Use Prepositions in English?